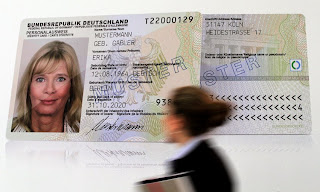 The German government, responding to massive pressure from both inside and outside its coalition, appears intent on changing a controversial law that allows government offices to sell people's private information to marketing companies. Critics say the law was whisked through parliament in an undemocratic fashion.

dapd
Government offices could sell information on this personal identity card to interested marketing companies if a highly controversial law already passed by Germany's lower house of parliament is given the green light by the upper chamber.


Following hefty criticism from nearly every corner, the German government is backing away from a controversial bill passed last month that would allow local government registration offices to sell citizens' private information to marketing firms and other interested companies.
The government now believes that the legislation will be changed via parliamentary procedures, government spokesman Steffen Seibert said on Monday.

His comments come after a storm of protests from data protection rights groups, opposition politicians and even members of Chancellor Angela Merkel's coalition government. They are not only angered at the bill's plans to allow government offices to sell citizens' personal information to marketing companies, but say the measure was whisked through parliament in an undemocratic and backhanded way.


The legislation was approved last month by the German parliament, the Bundestag, and still has to be approved by the Bundesrat, the legislative body that represents the federal states. It allows citizens' information filed with local registration offices to be sold to outside companies, though individuals can stop that by specifically requesting that their information be kept private. People living in Germany are required to inform such government offices of their residential locations and are also required to provide their new addresses when they move.


"Following the Bundestag decision, there needs to be more discussion," Ilse Aigner, the minister of food, agriculture and consumer protection, told the Berliner Zeitung newspaper. Aigner is a member of the Christian Social Union (CSU), the Bavarian sister party to Merkel's Christian Democratic Union (CDU).


Aigner criticized a provision in the Bundestag-passed law that allows citizens to tell the registration offices that they don't want their data sold. She is lobbying for a switch in the wording so that selling the information would only be allowed if citizens' specifically request that, which is how the original bill back in November read.


The German Association of Cities also rejects the Bundestag-passed law. "We are not in the business of selling addresses," the group's associate director told the Süddeutsche Zeitung newspaper.


The opposition Social Democratic Party, the Greens and data privacy groups are all part of the growing opposition to the law. "It is legal madness," said Thilo Weichert, the head of the Independent State Center for Data Privacy in the northern state of Schleswig-Holstein.
The opposition is hoping to overturn the proposed legislation and let it fail in the Bundesrat when it comes up for a vote in October. If they are unsuccessful, the new rules will take effect in 2014.

Passed During a Football Match


Critics are outraged over how the law was approved, saying it was rammed through by the Bundestag on the evening of June 28 -- the same time the German national football team was playing Italy in the semi-finals of the European Football Championships.


The Bundestag was nearly empty on that evening. The few lawmakers who were there took up the issue just six minutes after the kick off, theBild newspaper reported, and agreed to the measure without a discussion. 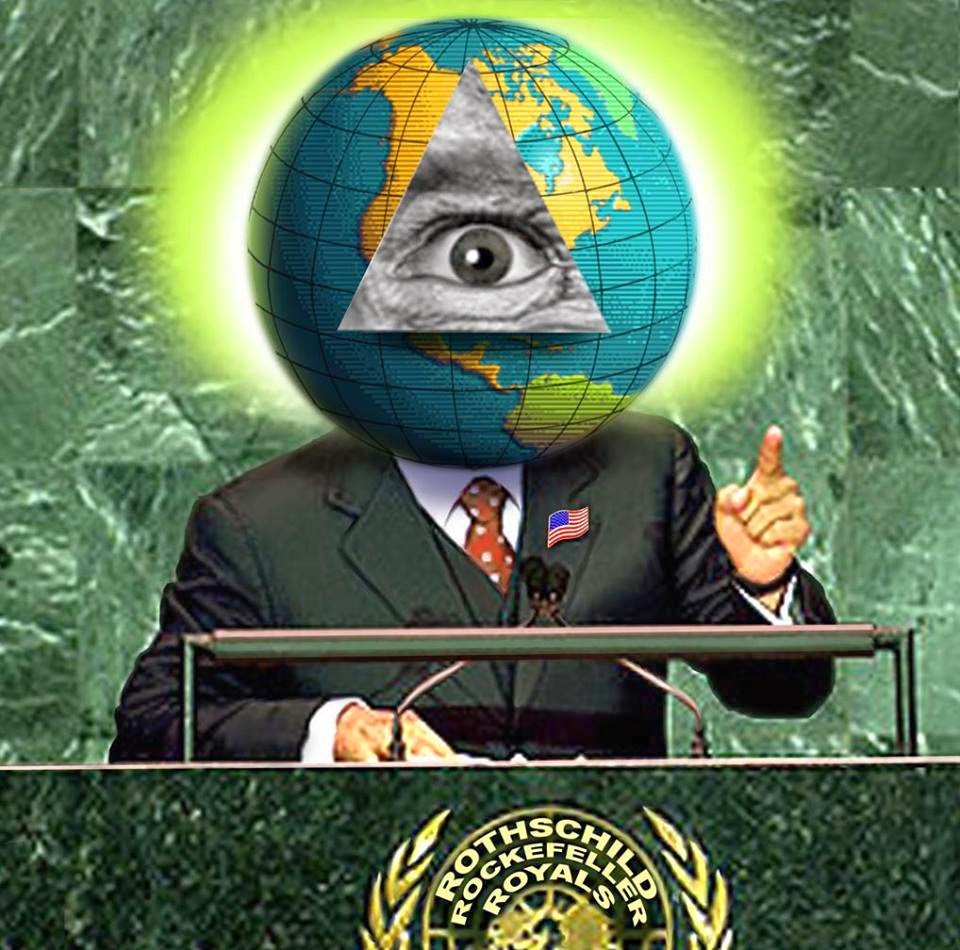 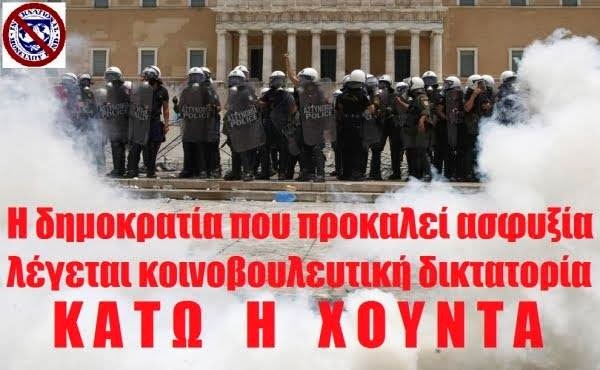 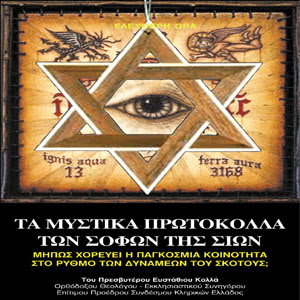 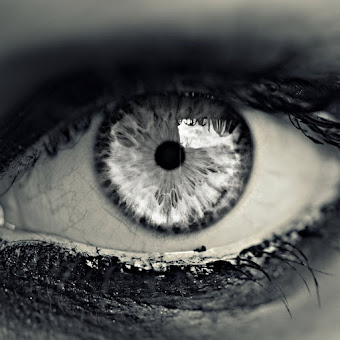 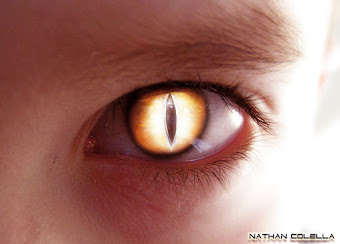 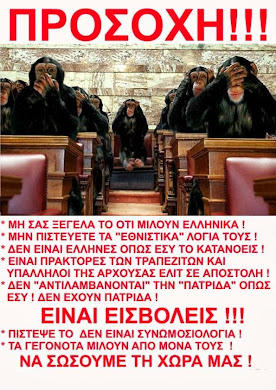 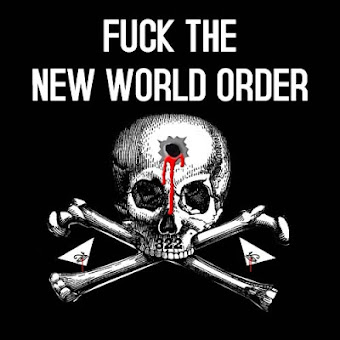 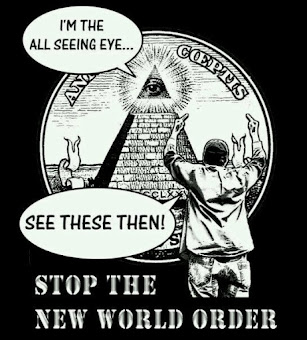 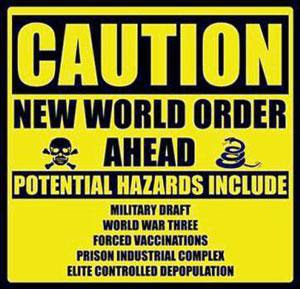 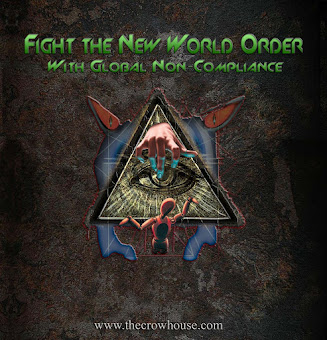 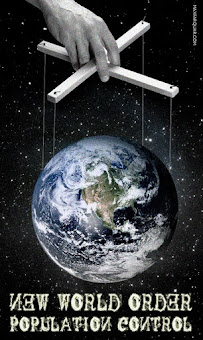 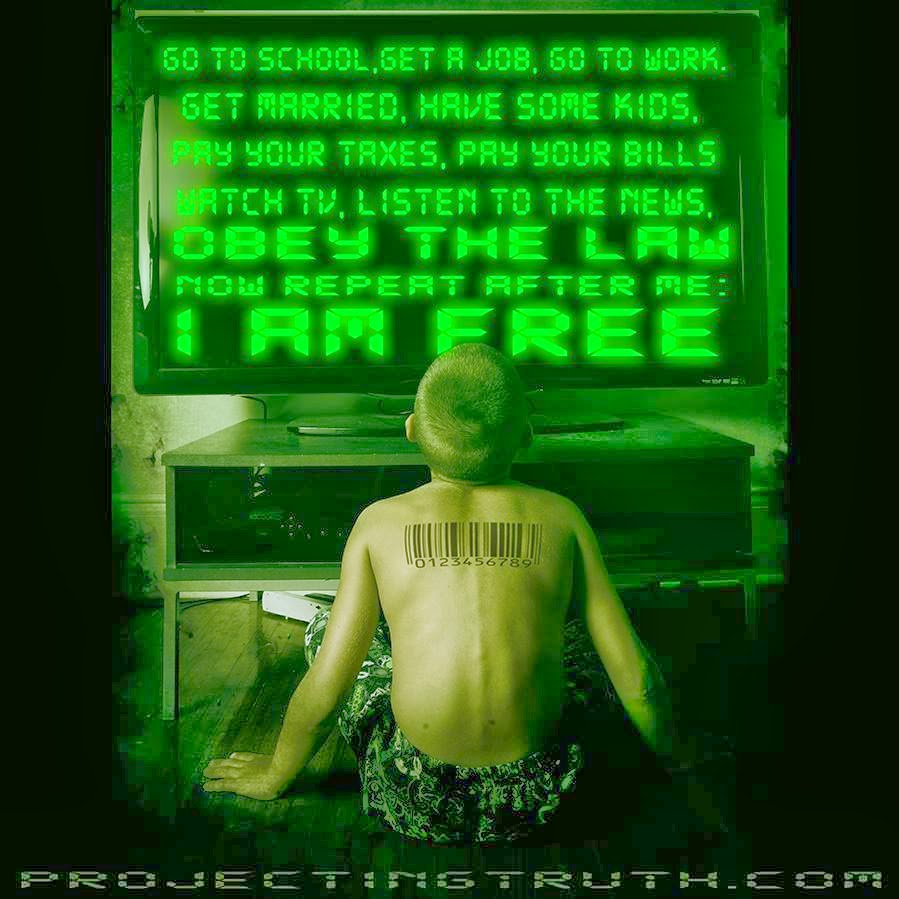 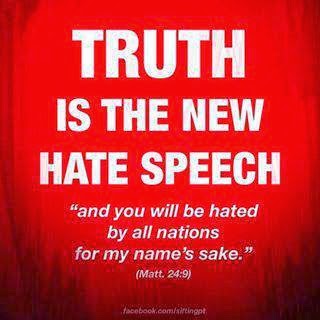